The Changing Role of Allowances 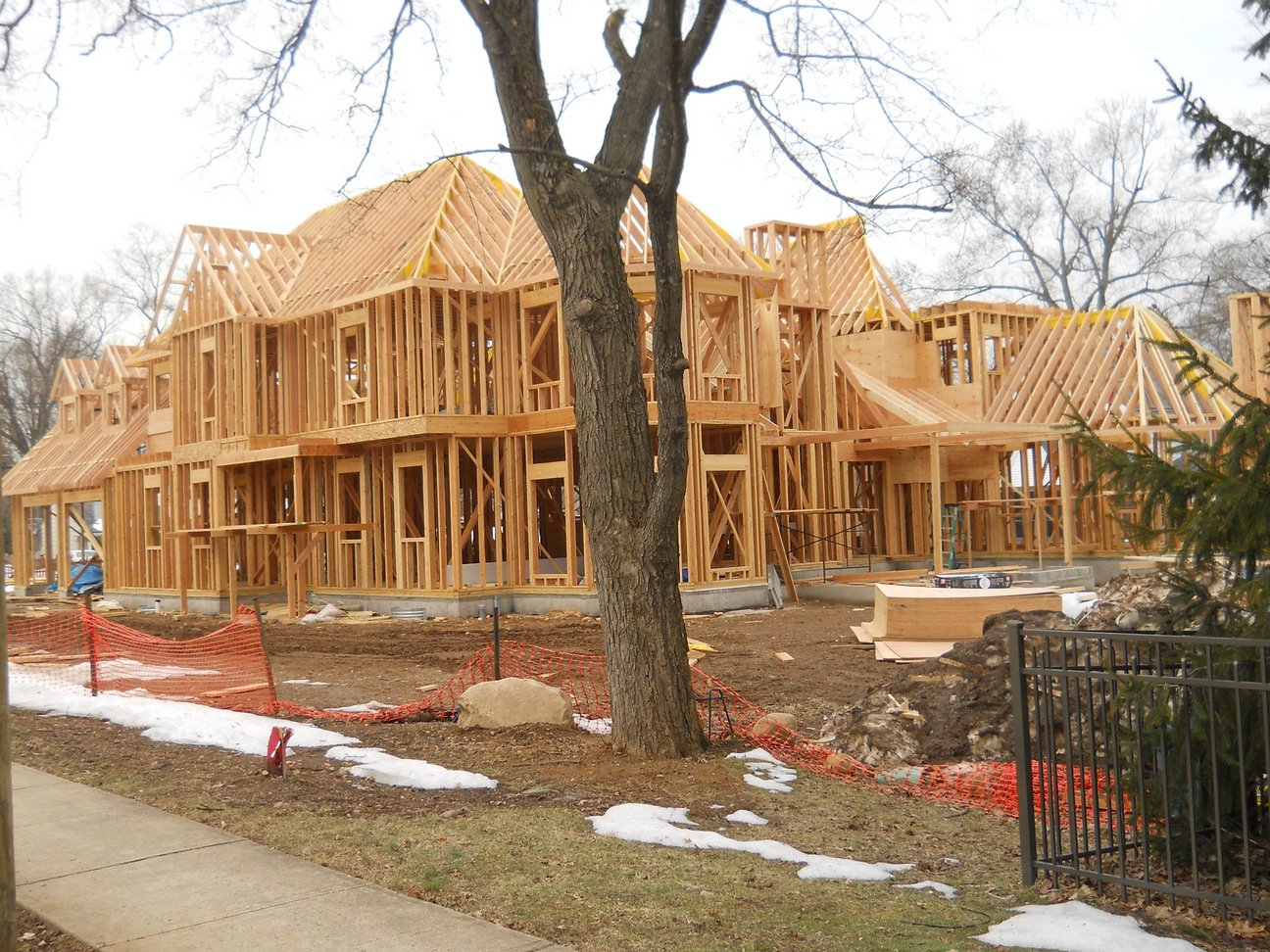 Price chaos for materials has made budgeting more complicated. Here's what you need to know.

Most people are familiar with allowances—a way to let homeowners create firm budgets for items that haven't been specified at the time of contract signing. For instance, if the homeowners and kitchen designer concluded that $30,000 would support the quality of cabinets they wanted, then when it was time for the final choice they just had to stay within that budget. Prices were stable enough that no one worried about coming up short.

Until now, that is. As with many other things, the financial chaos of the past two years has forced allowances to adapt. The cabinets you can get for that $30,000 may be different when it's time to order because material prices have been acting like drunken yo-yos, and because suppliers only guarantee some bids for a week or two.

In addition, some builders have been setting allowances for items that wouldn't have been conceivable two years ago. The most notable one is framing lumber, the price of which has been on a wild ride, thanks to high demand and supply instabilities caused by COVID restrictions.

By May 2021, lumber prices had nearly quadrupled compared to the 2015-2019 average—adding $36,000 to the typical new home according to the National Association of Homebuilders. Prices fell back to earth last summer but shot up again in December to almost three times the long-term average after sawmills in British Columbia (a major supply source) were idled by floods and the US doubled tariffs on Canadian lumber imports.

US importers have responded by sourcing more lumber from Europe, but trans-Atlantic shipping rates saw a seven-fold increase last year, and a December 2021 Wall Street Journal article warned they could double again in 2022. The article also said that trucking companies are forecasting double-digit rises this year in costs to transport lumber over the roads.

Additionally, the US dollar has been losing value at an annual rate between 5% and 15%, depending on whose numbers you believe. We all see this at the grocery store, but what people who haven't built a home lately don't see is that price inflation for nearly all building materials (not just lumber) has been far worse. We've heard of builders who estimated $850,000 for a new home only to see actual costs come in at $1 million or more six or seven months later, thanks to a spike in material prices.

Some people may be inclined to wait for costs to come down before building. But while prices should eventually stabilize, inflation will continue to push them up. And budgeting will continue to be a challenge.

Now back to allowances. If material costs persist in looking like a roll of the dice, suppliers won't be able to guarantee pricing. That means allowances won't be as firm as in the past. The builder will have to set each allowance based on today's pricing (because no one can predict the future), but there may be a built-in trigger that engages when prices rise or fall past certain thresholds. If an item becomes more expensive, you pay more; if it becomes less expensive, you get a credit.

Builders dislike this unpredictability as much as you do, and they don't make a dime from it. In fact, many have been foregoing profits, as they would rather absorb small increases than pass them on to customers. However, no company can consistently lose money and still stay in business.

Today's economic situation is why it's more important than ever to work with a reputable professional builder. Take the time to choose someone in whom you have a high degree of trust and who you feel comfortable collaborating with on allowances and other budget items. You want a builder who will help you find ways to get the things that are most important to you with the money you have.

Get monthly home construction tips & advice right to your inbox!